The term “intermittent fasting” (IF) describes a variety of eating patterns in which an individual restricts calories for a given timeframe, which typically ranges from twelve hours to several days on a recurring basis. The current research suggests that IF optimizes physiological function, enhances performance, and can slow the aging and disease processes. But how [..]

Infantile colic (IC) is a distressing common childhood condition that affects 5-20% of infants. The condition is characterized by excessive crying, fussing, and irritability during the first five months, often with no obvious cause. Over the last fifty years, researchers have sought to understand the cause of infantile colic. Some hypotheses include formula intolerance, an [..]

The American Sleep Association reports that 50-70 million adults in the United States (US) have a sleep disorder. Poor sleep is associated with several adverse health outcomes, including an elevated risk for musculoskeletal pain. Though the exact mechanisms are not fully understood, the current research suggests the relationship between musculoskeletal pain and sleep disturbance is [..]

Not only are blueberries delicious and easily attainable at the supermarket but they are also incredibly good for you. But don’t take our word for it, let’s look at what researchers say… A 2019 review looked at findings from eleven studies that involved blueberry interventions. The researchers found that blueberries benefit memory and executive function [..]

The omega-3 fatty acids DHA and EPA can reduce the risk for cardiovascular issues and even ease depressive symptoms, but can these healthy fats also help keep our minds sharp as we age? In one study, researchers from the University of Pittsburgh School of Medicine monitored the diets of 260 healthy, cognitively normal older adults [..]

Alzheimer’s disease (AD) is the #1 cause of dementia, representing an imminent threat to our senior population. It is one of mankind’s cruelest afflictions that causes patients lose their memory, personality, and eventually self-care skills. According to the Centers for Disease Control and Prevention (CDC), about 6 million people currently have AD with projections of [..]

Using functional MRI, researchers have observed that music activates the visual, motor, and coordination centers on both sides of the brain. Research also shows that music affects deeper brain areas involving memory and emotion—more than almost any other stimulus. Additionally, music engages less used neural connections in the brain, strengthening them to potentially restore or [..]

The ability to take out a small device and check email, take photos, interact with friends, play games, and answer almost any question seemed like a great idea when smartphones and social media debuted over a decade ago; but in recent years, several studies have looked at the downsides associated with heavy social media and [..]

We previously discussed how walking backward can strengthen the low back extensor muscles, which can aid in both the treatment and prevention of back pain. According to a study published in the January 2019 issue of the journal Cognition, walking backward (or even watching a video simulating backward motion) may also improve one’s memory. The [..]

In today’s world, consumers are inundated with contradicting news about foods that are good for them and foods that can be detrimental to their health. Rice is one such food. Is it good for you? Is it bad? Let’s find out… In a 2019 study, researchers in India randomly assigned 169 overweight adults (aged 25-65 [..] 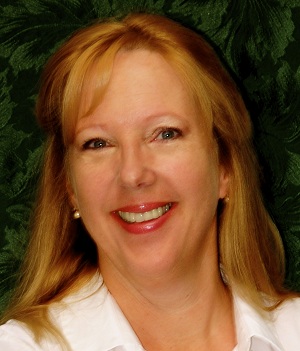 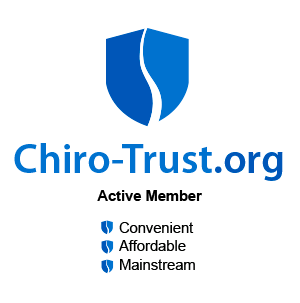